The Bratislava International Film Festival (BIFF) is opening its gates today for the 18th year. Right from day one, the programme is varied enough for all film buffs to take their picks. For those of you who take longer to decide, we have prepared a little “festival guide” that should help you find your taste in main cinema courses as well as the ample garnish of side events.

Official opening of the festival

Don’t forget to make reservations for tonight’s gala ceremony at Kino Nostalgia that is also open to the general public. The event will be attended by Rade Šerbedžija, a famous Yugoslav actor of Croatian origin who has made it as far as collaborating with the legendary Stanley Kubrick. As part of the grand opening, Mr. Šerbedžija will first be decorated with BIFF’s very own Award for Artistic Excellence in World Cinema and then he will present his directorial debut, The Liberation of Skopje (Osloboduvanje na Skopje, 2016), which he co-directed with his son, Danilo.

You can reserve the tickets to the festival’s official opening and to any film on its programme you wish to see through our online reservation system, at any participating cinema theatre’s box office and the film festival’s Accreditation Centre at Hotel Tatra. Please keep in mind that your reservation shall be cancelled five minutes before the show as the seating is free, so don’t forget to take your seats in time.

Our film tips for Friday

On the first day of the festival, we highly recommend to you Aquarius, a true cinematic gem by Brazilian director Kleber Mendonça Filho that has had a wonderful festival run. Having the scope and multi-faceted approach of a classic novel, this beautiful film about the memory of a place tells the story of a woman who defies an insensitive developer that is about to destroy the neighbourhood she grew up in and fell in love with (20:15, Kino Lumière, K1). 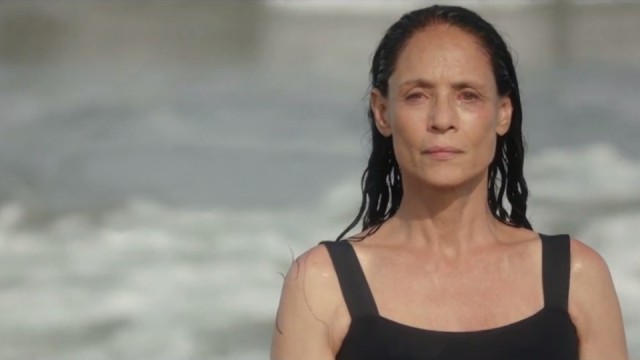 The lovers of the short film format are likely to appreciate a block of short films from the programme section of Topic: City, which is the central theme of this year’s edition. Living in a city seems to defy the human nature, yet at the same time it abounds in peculiar devouring attractiveness. Our choice of this year’s leitmotif has been strongly affected by the identity of our festival, which is basically an urban festival that constantly seeks its place in the ever-changing landscape of European film festivals (18:30, Kino Lumière, K4).

If you love the French new wave but have not yet seen Contempt (Le mépris, 1963) by the ever-rediscovering Jean-Luc Godard, today is your time. Godard’s colourful classic is a multi-layered story of love and relationships, a tribute to cinema and an inconspicuous ironic incitement of France, featuring beautiful Brigitte Bardot and Fritz Lang in one of key supporting roles. 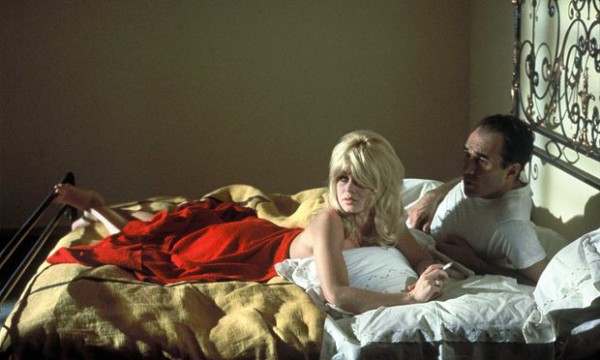 All festival-goers are encouraged to vote for their favourite film after each screening. Your votes will determine the winner of the Viewer’s Choice Award.