Besides being packed with films and side events, Saturday also offers meetings with filmmakers who have arrived in Bratislava to present their films in person. As usually, our guide will help you find your footing in the ample festival programme and choose what is best for you.

American actor/director Nate Parker’s feature-length debut, The Birth of a Nation (2016), claimed two main prizes – namely Grand Jury Prize and Audience Award – at this year’s Sundance film festival amidst the ultra-white Oscar season. On top of directing it, Parker also wrote the screenplay and rendered the main character of Nat Turner, a priest who in 1831 spearheaded a rebellion of black slaves in Virginia. This revenge drama tells a tale of righteous and bloody punishment for an unforgivable crime. Like Twelve Years a Slave (2013) by Steve McQueen, it is most powerful when it dwells on the particulars of that crime, on the everyday wickedness of 19th-century slavery. Although there are whispers of Academy Award nominations, The Birth of a Nation won’t make it to commercial distribution in Slovakia, which means that the Bratislava film festival offers cinemagoers a unique opportunity to see it on the big screen.
(17.00, Kino Nostalgia) 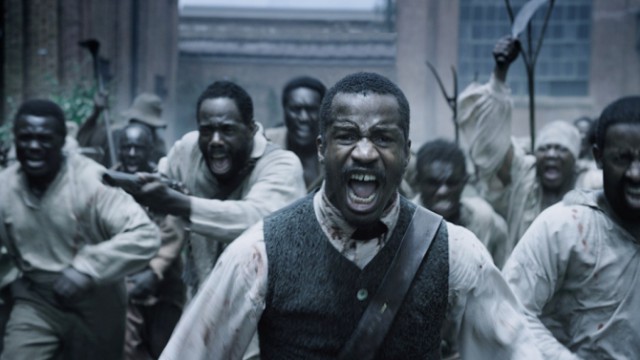 If you are a fan of Slovak films, don’t miss out on a chance to see an outstanding one today. 5 October (2016) is a directorial debut by an internationally-acclaimed cameraman and photographer Martin Kollár who decided to film his brother as he awaited a potentially life-saving and potentially life-taking surgery. The film is currently having a strong festival run around the world since its premiere made it to the official selection at 45th Rotterdam IFF. 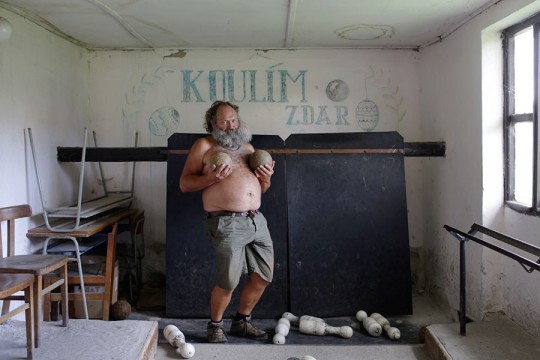 One of the most impatiently awaited films in the fiction competition is Dogs (Câini, 2016), a debut by Bogdan Mirica that is a testimony to his rich artistic potential. A drama thriller set by the Ukrainian border in rural Romania, the film premiered as part of Un Certain Regard at this year’s Cannes IFF and won the FIPRESCI award, illustrating the strong continuity of filmmakers from the Romanian new wave.
(20.00, Kino Lumiére, K1) 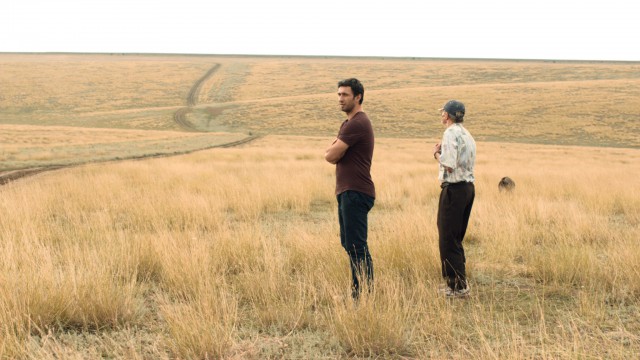 Croatian director Nenad Puhovski who also sits on the jury panel of the Documentary Competition will present his film, Generation of 68 (2016), which forms part of the programme section Focus: Croatia. Following the projection is a discussion that will also be attended by Rade Šerbedžija, Croatian actor and debuting director who received the festival’s own Award for Artistic Excellence in World Cinema at the gala opening yesterday. With this film, the author pays homage to the generation with which he shares his youthful enthusiasm and the notion of a revolution that will change the world based on the motto of “let’s be realistic, demand the impossible”.
(18:00, Kino Lumière, K2) 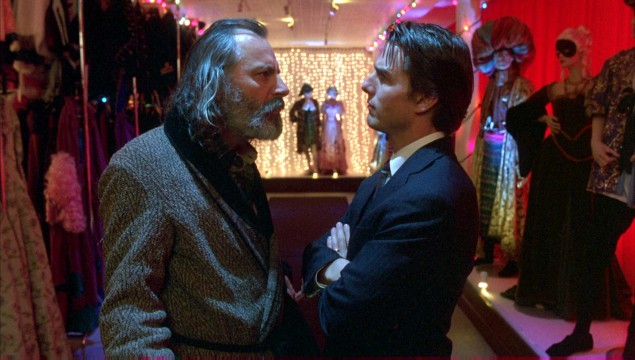 Workshop: Elektrosluch Mini City
Elektrosluch™ is a device designed to listen to electromagnetic fields, a hidden dimension of reality that surrounds us. Over the past several years it has become popular among musicians, field recording professionals, world-famous sound designers but also ghost seekers. Workshop participants will be able to assemble their own device (with the help of its inventor Jonáš Gruska) and subsequently test it around the city. The number of participants is limited to 10, which is why we kindly ask to register online.
(13:00 – 17:00, ProgressBar) 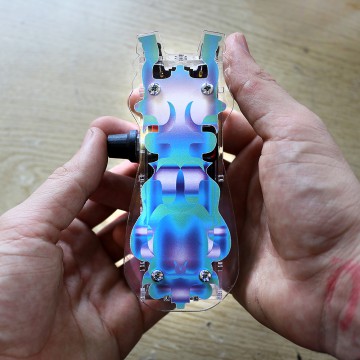 All festival-goers and those foreign ones in particular have a great opportunity to get familiar with the cinematic language of the youngest generation of Slovak filmmakers. All you need to do is to check out the collection of short films by the students of two leading film academies in Slovakia.
(16:00 and 18:30, Gorila.sk Urban Space)

The fusion of two seemingly ill-assorted music bands, Lazer Viking and Sabrehart, throws division lines between genres out the window and takes you on a journey to uncompromising schizophrenic pop. They will be followed by Genuine Jacks with their Nirvana-like pop drive echoing the best of the 1960s beat and the 1970s post-punk. The after-party will feature Voodoo Beats and Garage Knight Riders DJs.
(20:00, Fuga) 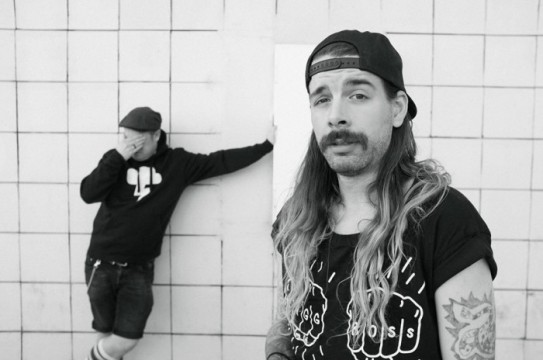