For those of you who can’t find their feet in our ample festival programme, we have several tips for films you shouldn’t miss on Tuesday.

Worldly Girl (La Ragazza del mondo, 2016) is the first feature-length film by a young Italian filmmaker Marco Danieli, which made it to the official selection of the Venice IFF this year. In its centre is Giulia, a young woman who is a member of the Jehovah’s Witnesses community. When she meets Liberto who works in her father’s factory, Giulia enters a terra incognita as she finds herself rebelling against the strictures placed upon her. She discovers there may be another destiny awaiting her; one she can choose for herself. Director Marco Danieli has arrived to the Bratislava film festival to present his film in person and discuss it with festival-goers afterwards; the film’s first projection on Sunday was followed by a very interesting and inspiring debate. 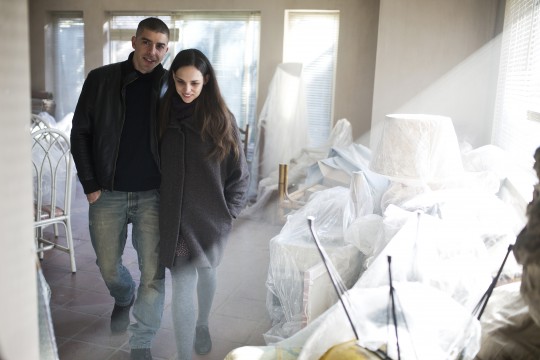 The evening bloc on Tuesday presents festival-goers with a true fourfold dilemma; however, if you are an Internet buff then we would certainly recommend Werner Herzog’s Lo and Behold: Reveries of the Connected World (2016). In one of his latest pictures, the iconic director and documentarist chronicles the virtual world from its origins to the visions of near and distant future, exploring the digital landscape with the same curiosity and imagination he has previously trained on remotest earthly destinations ranging from the Amazon to the Australian outback. Herzog leads the viewer through a series of provocative conversations with leading scientists and technology experts, revealing the ways in which the online world has transformed virtually everything in the real world as well as the very heart of how we conduct our personal relationships. 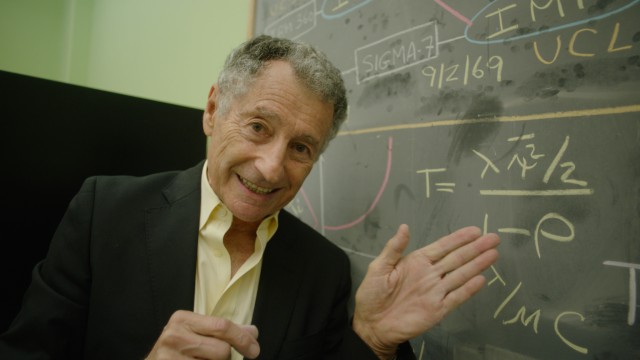 As usually, Kino Lumiére will be off into an early start. If you seek to escape the daylight in the shadow of a cinema theatre, you shouldn’t miss Mellow Mud (Es Esmu Šeit, 2016). A feature-length debut by Latvian writer/director Renārs Vimba is a delicate drama about the often anguished time of life handled with unique sensitivity. Although a debutant, Vimba already shows a mature visual style and a sense for discreet but effectively pulsing emotions. This family story captures the much-topical issue of economic migration, representing it from a rather unusual viewpoint as it examines not the ones who have left but those who are left behind and want to associate their future with their homeland. 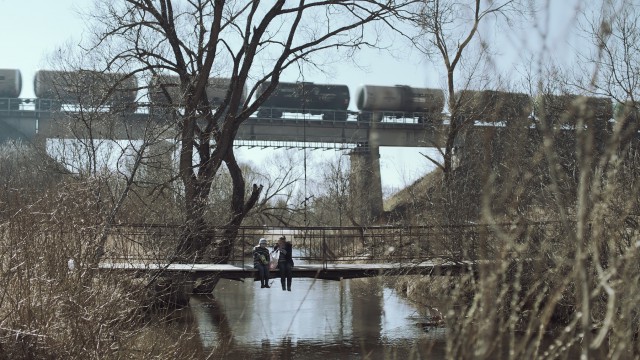