Skip to content
Side events on Monday include scrutiny, special screening and striptease
Blog

Don’t say you don’t like Mondays because Monday at the festival offers manyways of having fun.

A programme section entitled Flashback: U.S. Presidential Elections is BIFF’s contribution to the discussion on perhaps the hottest political event of this year. Just days after the grand finale of the Battle for the White House, moderator BranislavOndrášik and his guests will try to review the final months of election campaigning and grasp them through the prism of media coverage and the way the media create and construe the public image of political candidates. The discussion will be followed by the projection of Primary (1960), a pioneering documentary film that has been called a canonical work of “direct cinema”.

As part of Slovak-Austrian Art Bridges, Astorka Theatre organises anevening of poetry, music, film, and literature.This multi-genre culture event will be followed with aspecial screening of an Austrian film, The Dreamed Ones (Die Geträumten, 2016), which has been part of official selections at international film festivals in Berlin and Toronto this year. The film screening has been dedicated to commemorating ŠtefanVraštiak, a film historian, journalist, and a passionate organiser and promoter of Slovak cinema. 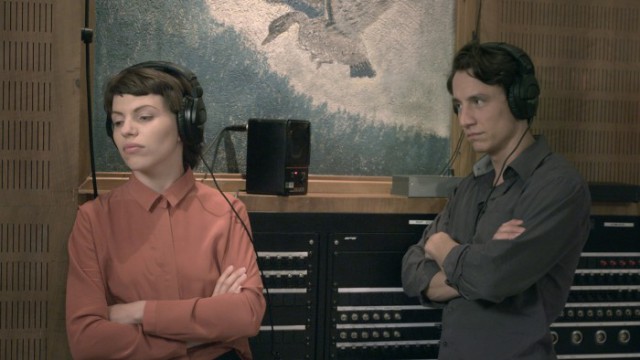 To cap another festival day, we cordially invite all cinemagoers to the Fuga music club to experience an evening of improvisation and hilarity. We start out with Film Striptease,a one-of-a-kind-one-man-show by Peter Gärtner, a VŠMU veteran and a stubborn stalwart of art in Bratislava as well as in the countryside. His uncompromising show on the subject of how (not to) make a film will be followed by a truly rare DJ set as the club’s mixing console will be occupied by Slovak filmmakers (e.g. Robert Kirchhoff, DarinaSmržová, JurajJohanides) and theoreticians (KatarínaMišíková) but also some of the festival’s foreign guests. 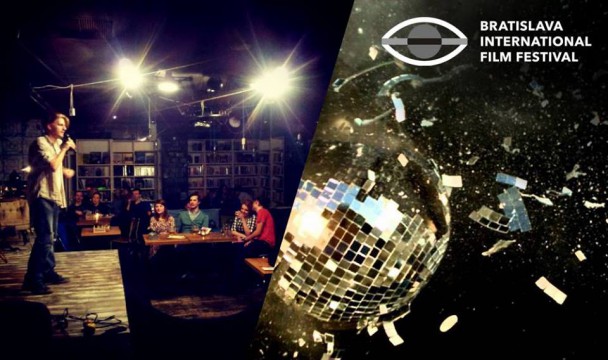