Skip to content
Sunday Morning Coming Down for Kids
Blog

Sunday morning at the Bratislava film festival is dedicated to the youngest generation of cinemagoers and their parents.At Gorila.sk Urban Space, directress Vanda Raýmanová will personally present the official Slovak preview of The Tots (Drobci, 2016), her new TV bedtime series that is currently having a successful festival campaign across Europe and America. At Tofuzi, an international festival of animated films in Batumi, Georgia, it recently won the Best Television Series award. 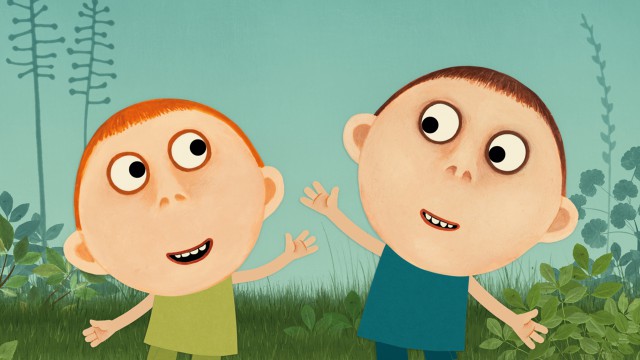 The series features two kid brothers who discover the world around them, coming up with ideas that take them on unbelievable adventures and bring them to impossible situations; luckily, their compassion, creativity and cooperation always prevail in the end. The project’s pilot part entitled Who’s There? (Kto je tam, 2010) was screened at 12th IFF Bratislava as part of the Short Film Competition. This time, Vanda Raýmanová along with co-director Michal Struss return with a series of seven stories that has been produced in cooperation with some of the most respected contemporary Slovak animators such as Ivana Šebestová, Ivana Laučíková, Michal Haruštiak or Dávid Štumpf.