It’s the autumn of 1928 and the book of conversations between Karel Čapek and Tomáš Garrigue Masaryk is finally complete. Čapek, the writer, tries to locate the president in Topoľčianky castle gardens to offer him part of the royalty for the book, which is to come out on the occasion of the tenth anniversary of the republic. The president, however, is not in the mood, as his daughter is strongly against its publishing. As a result, another conversation between the two begins.
The revived history is based on quotes from the book and mutual correspondence. The film dialogue deals with the world and politics while capturing both protagonists’ characters. In the words of the director himself, the film deals with “the fact that emotions can sometimes be more powerful than ideas, even with such exceptional people“. 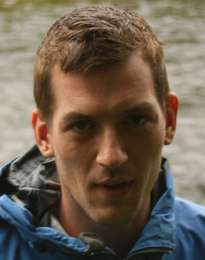