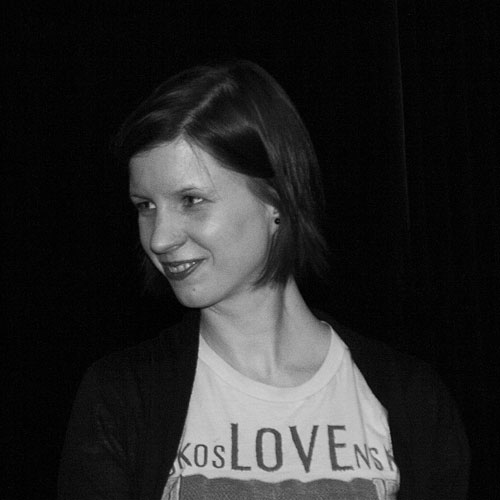 Eva Križková graduated from the Film and Television Faculty at the Academy of Performing Arts in Bratislava, majoring in film science. As part of her studies, she completed a research fellowship at Univerzidade de Aveiro in Portugal. In 2012, she began to work on her doctor’s degree at the Institute of Theatre and Film Research of the Slovak Academy of Sciences where she studies distribution of contemporary art films in Slovakia. As a co-founder, PR and project manager of the Filmtopia distribution company, she is also practically involved in distributing films for so-called discriminating viewers. She is a co-founder and editor-in-chief of cinema bi-monthly Kinečko, which provides a platform for an open and erudite debate of Slovakia’s cinema community.