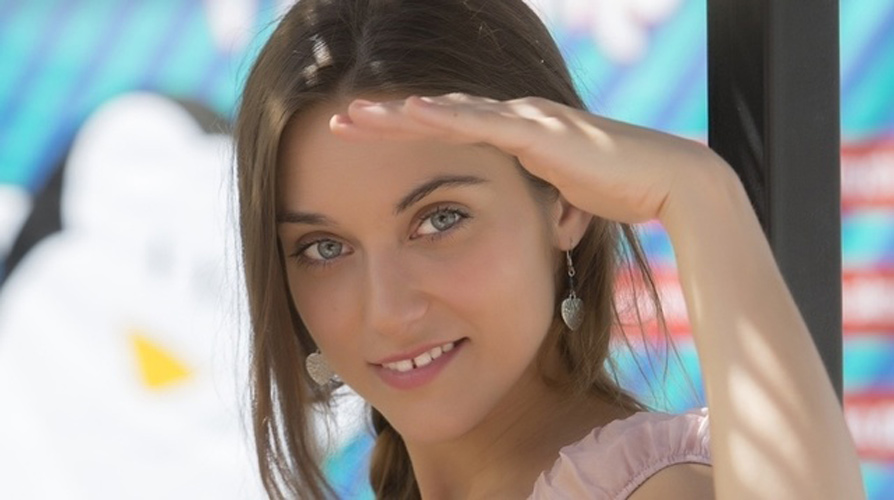 Judit Bárdos originally began to study piano playing but then switched to acting, which she graduated from at the Academy of Performing Arts in Bratislava in 2013. In the 2014/2015 season she was a regular member of the Jókai Theatre troupe in Komárno; currently she is a freelance actress who gives guest performances in three theatres, namely Slovak National Theatre in Bratislava, Andrej Bagar Theatre in Nitra and Jókai Theatre in Komárno. For rendering the main character Eva in her feature debut, The House (Dom, 2011), she won the Blue Angel award at the Art Film Fest IFF as well as prestigious Igric and The Sun in a Net awards. She was nominated for the Czech Lion award for her role of Anna in Fair Play (2014) and clinched the Best Female Performance award at the Social World Film Festival in Vico Equense for the role of Jewish pianist Edith Kraus in In Silence (V tichu, 2014). In 2014, she also appeared in a fantasy fairy-tale, Love in Your Soul (Láska na vlásku), as well as in the Doctors (Doktori) TV series.