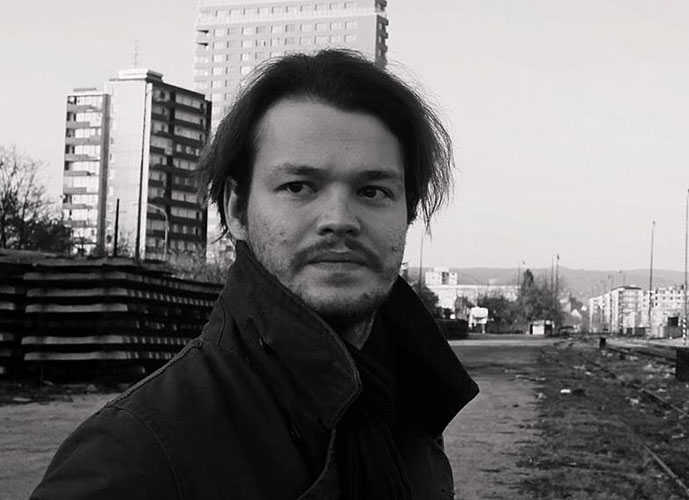 Róbert became attracted to film journalism during his high school studies. Following his apprentice years as editor of web servers he began to write for the Hospodárske noviny daily and later for the Pravda daily to which he remained faithful until today. Currently he works as part-time editor with Radio Devín as well as In.Ba and Film.sk monthlies. He has collaborated with a number of cultural magazines in Slovakia. He is an active musician, lyricist, music producer and the founder of the Real Music House publishing house. During his career as a musician he has won several prestigious awards. In 2013 the Limerick publishing house released his debut poetry book entitled “Is This Us?” Still, cinema is his lifetime passion and a natural part of everyday life.