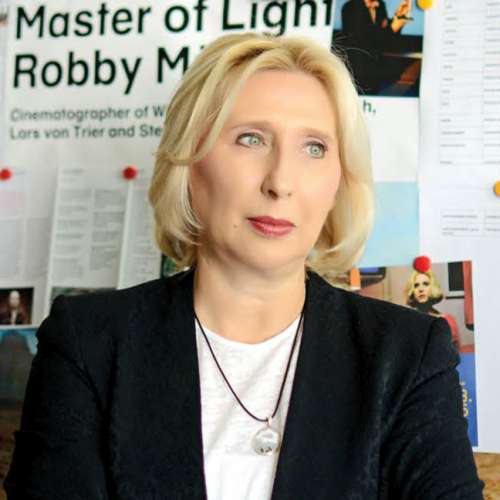 Gena Teodosievska is a journalist, film critic, festival selector and FIPRESCI member. She was born in 1962 in Veles, Republic of Macedonia. Since 1991 she has been employed within the PSB Macedonian Radio and Television as a journalist, film critic, and editor in chief of the Cultural programme of the Macedonian TV. She has University degrees in Journalism and Media and Communications and a Master degree in Cultural studies. In 2001 she produced experimental feature film The Judge (Sudijata) screened at the Official programme at the Venice Film Festival and 37 other international Film and Video festivals. While promoting the new visual moments of combining TV and film art she produced 23 short documentary and experimental films with different filmmakers, promoting Macedonian film production all over the world. In 2008 she became festival selector at the Manaki Brothers ICFF. In 2016-2018 she served as an Artistic Director of the same festival, and this year she is appointed as a Festival Director of the Manaki Brothers ICFF. 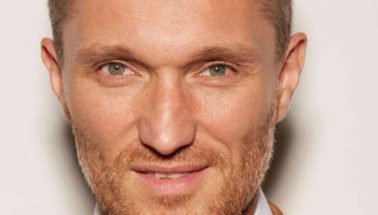 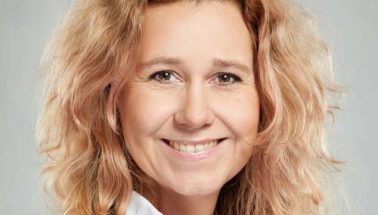 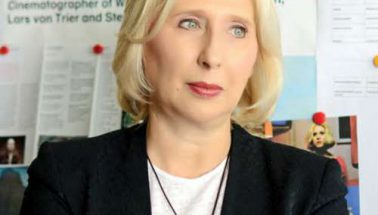 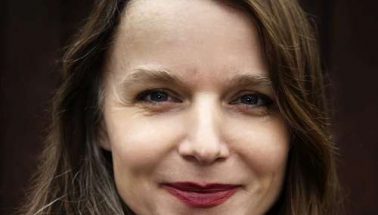 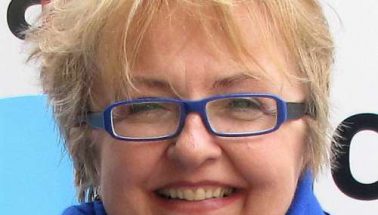 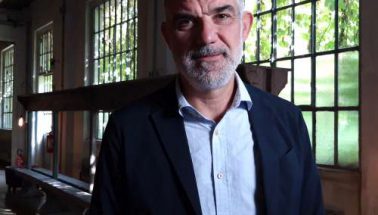 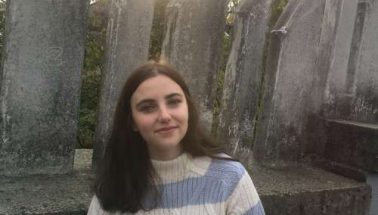 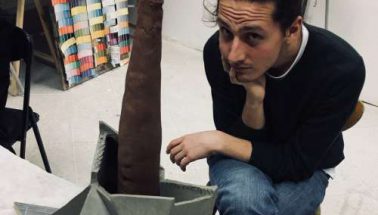 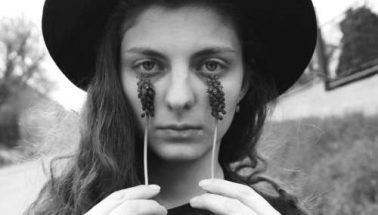