Skip to content
Awards of the 20th Bratislava IFF 2018
News

Prize for the Best Fiction Film

An exceptional, yet upsetting story, precisely set from an acting point of view, that begins naively, filmed in a single cinematographer’s shot, leaves us breathless with each upcoming sequence and ends with a disturbing atmosphere and uncertainty. There is no room for lack of emotion, however the authors of the film take away our right to explanation. Teenagers and their secret world, so distant from us, is that all we take notice of? This contemporary expression of film aesthetic tackles the most essential in the audience, which binds the camera’s observation and the leading protagonist into one and the feeling lingers on.

Prize for the Best Director

The director constructs well defined characters that follow situations similar to those in Greek tragedies, through which she portrays an entire social and political milieu: everyone is content except the one concerned with justice and thus is left out of the game.  So is the story in this Moroccan film, where everyone calculates with their own faith as well as with the faith of others for a greater good, for the better bigger picture. Sophia is seemingly lost and lonely; she accurately calculates her steps and gains the trust of those she needs to count on. Funny at times, sad on occasion, this human drama where the meaning of the female and the male principle opens numerous issues, and also closes certain dilemmas. 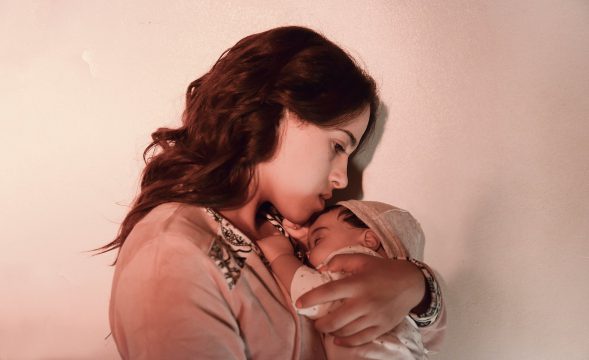 Prize for the Best Actress

Life in Denmark goes on with incredible easiness. Even when there is a problem, it is expected to be dealt with. This is how the character of the leading actress in the film Catterhead was constructed. She fearlessly goes under ground to witness the digging of the new tunnel in the Danish underground. The fire brings together two migrants, one from Croatia and another from Eritrea, who shake the ground from underneath her feet, both literally and symbolically. From an acting point of view, it is an amazingly built character of patience and dignity in the most difficult moments, yet with a will and determination of a winner. A wonderful character and an exquisite actress who is expected to continue to surprise. 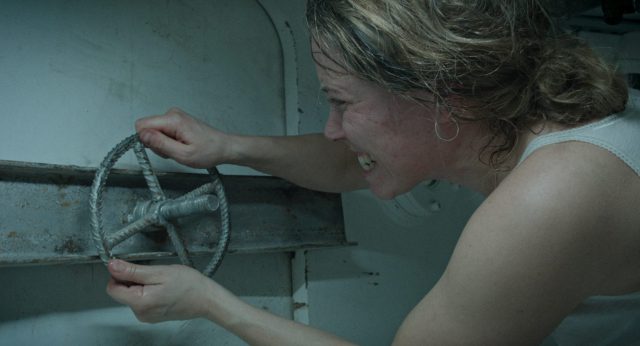 Prize for the Best Actor

A character placed not as a leading and rather as a negative character from early on in the film, quickly becomes a main character with its unimposing cunningness and disarming “освојувачки мангупски малверзаци“. He changes his mood towards his two partners, his son and towards others, for that matter, with incredible ease. He is a liar and a thief, a sly adventurer used to getting his own way with tricks, which, however, change in the last scene. A character that every great actor would love to portray.

The minimalist approach towards another still unaccepted state of being in love with the same sex, a bold quest for a kindred spirit, a journey in search for a normal day-to-day life of a gay couple in a small town of the underprivileged and strongly Catholic Guatemala, makes this film unusual and brave. 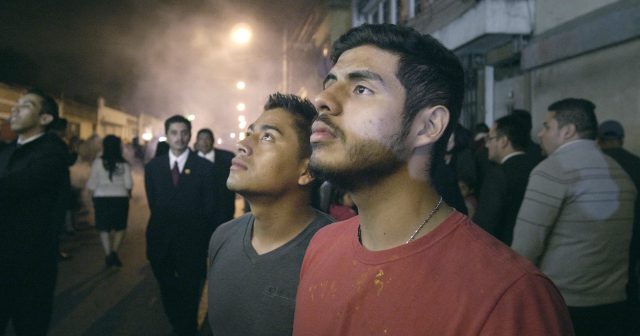 Using vibrant cinematography and the energetic rhythms of 90s house music to directly oppose its bleak setting of a grey post – Soviet era, the jury has selected the Belarussian  film “Crystal Swan”.

This feature debut of young female director Darya Zhuk is made with talent and promising professional skills. Crystal Swan is a fascinating study of the post-communist youth. 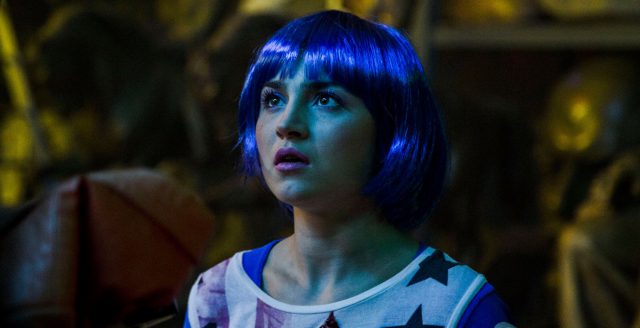 At the 20th Bratislava IFF, the Student Jury decided to award the film Blossom Valley. The film caught our attention with the natural treatment of the topic of parenthood by the protagonists, who at first glance seem unable to create ties suitable for an upbringing of a child. It has thus created a contrast to the current state of the family and posed a question whether a change isn’t due. We appreciate the casting of actors, the visual rendition and the use of loving humour. 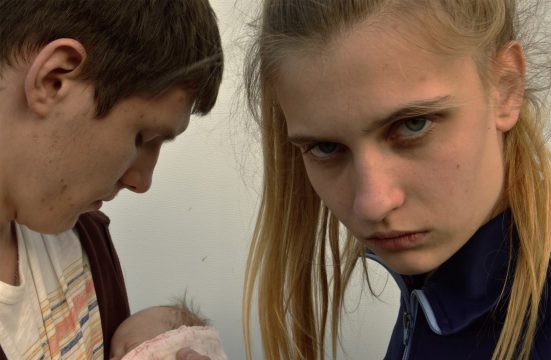