This year the renowned Canadian director of experimental, documentary and fiction films Denis Côté comes with his new release A Skin So Soft, combining all these three types of film, although most of all, it can be labelled a documentary. The filmmaker follows a group of bodybuilders throughout their everyday lives, but focuses mainly on various activities related to weight training and working out, their mutual hobbies. 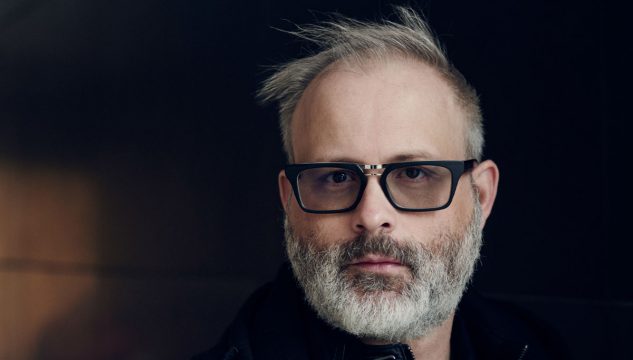 The viewer is gradually introduced to the film’s six protagonists at breakfast and goes on to follow their daily training routine, photoshoot posing as well as meetings with their families and children or at competitions. Despite the hobby they have in common, each character is different and in a different stage of their life. One is single, another has a girlfriend whereas the third one is a husband and father. Thanks to Côté’s regular cuts among “his boys”, the film is dynamic and enables the viewer to observe its characters doing the same activities and thus draw comparisons.

Although the camera close-ups of the perfect body proportions may at times appear almost fetishistic, it always remains tasteful. He highlights but doesn’t misuse the cult of the body, which is, given the subject, only the logical authorial intent. As the men do not look directly in the camera, it seems it is not even present in their living environment, which makes the director’s work all the more authentic.

The film breathes harmony between the creator and his characters, who are playing themselves, and a good mood undoubtedly present during the shooting. Yes, even bodybuilders are just ordinary people with lives barely differing from those of ordinary mortals. Many viewers will surely be somewhat envious of their purposefulness, perfectionism or strict adherence to a healthy lifestyle, although at one point we do glimpse a cigarette in one of the bodybuilders’ mouth. Perhaps such little human sins will only add to the characters’ likeability.

The film will be screened at 3:30 p.m. in Kino Lumière’s K2 hall, followed by a masterclass with its director Denis Côté.