On Wednesday, the Bratislava International Film Festival prepared for all avid cinemagoers a commented sightseeing tour, two open discussions related to filmsand a decoration of this year’s laureate of the lifetime artistic achievement award and the newest holder of the memorial tile on the Film Walk of Fame.

Are you familiar with the corners of Bratislava where iconic and less famous sequences from Slovak film classics such as Fountain for Zuzana or Sun in the Net and even Hollywood productions such as Peacemaker were shot? What are the stories behind different films shot in Bratislava? What other interesting motion pictures have chosen Bratislava as their location? Why has it been doubled by other European metropoles in some other films? Your experienced tour guide, Ivor Švihran of the M_P_ Bratislava project that focuses on national history and geography, will be happy to answer these and many other questions during a unique multimedia tour across Slovakia’s capital.

Gorila.sk Urban Space will host two interesting discussions today. In the afternoon, you can meet scriptwriter and cinema historian Štěpán Hulík who won the Magnesia Litera award for his first literary work, Cinema of Oblivion (Kinematografiezapomnění, 2011), which mapped out the condition of Czech cinema during the infamous normalisation period and the Czech Lion award for his screenwriting debut, Burning Bush (Hořící keř, 2013). In the evening, you are cordially invited to attend a moderated discussion that will explore the theme of the city’s multifaceted natureas a specificand dynamicentity. The latter discussion will be followed by the projection of music documentaries by Vincent Moonfrom his series, Les Petites Planétes, which forms part of this year’s leitmotif programme section entitled Topic: City. 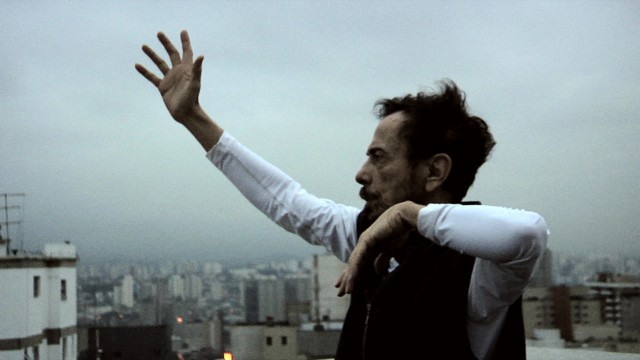 The most recent laureate of the lifetime artistic achievement award and the latest holder of a memorial tile on the Film Walk of Fame in front of the Municipal Theatre of P. O. Hviezdoslavin Bratislava to be unveiled next summer is Martin Huba, one of the most accomplished Slovak actors of his generation. The decoration of Mr. Huba will take place during the closing ceremony at Kino Nostalgia. 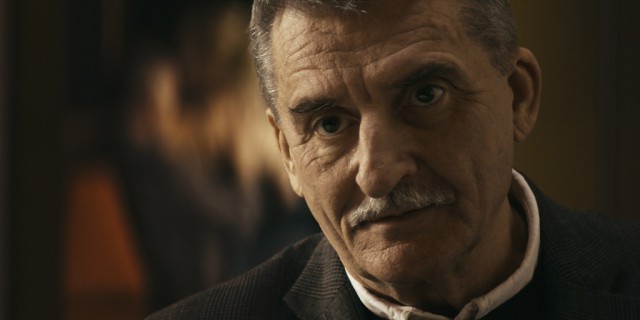