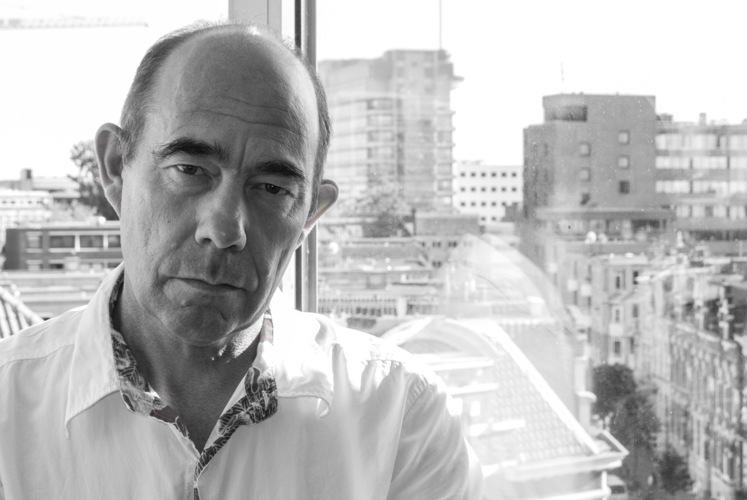 An independent filmmaker, teacher and occasional curator and producer, Noud Heerkens originally studied architecture at the Delft University of Technology but in 1978 he began to steer toward making films and installations that have been presented at various national and international platforms.

Heerkens has received international recognition for films such as Re-action in A (1979), Man in Motion (1985), Private Story (2000) and Last Conversation (2009). He has made a series of dance-fiction films in collaboration with dancer and choreographer Ton Lutgerink. In his film projects, he explores the limits of the film medium and crossovers between film and other disciplines. A theme that Heerkens likes to delve into is the solitude of a postmodern man.

Most of his films are part of the collection of EYE Film Museum in Amsterdam. These works belong to different genres ranging from experimental cinema to dance film to road movie. 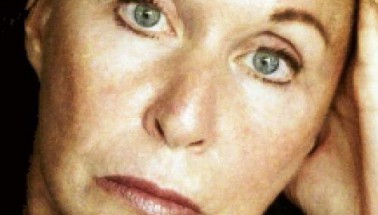 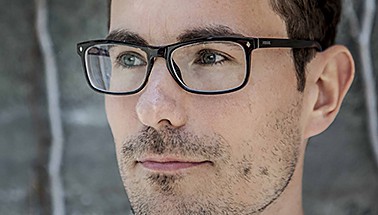 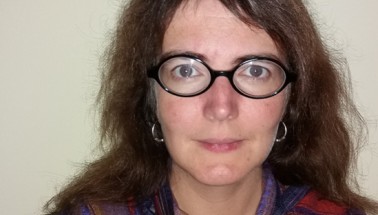 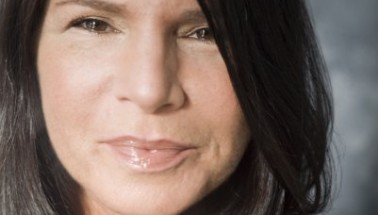 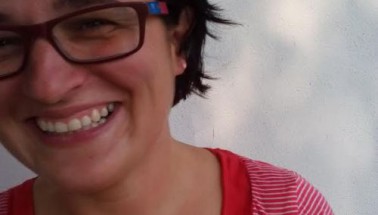 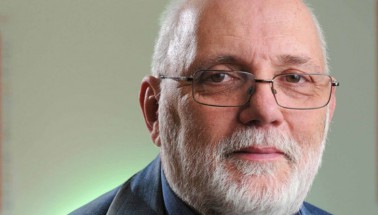 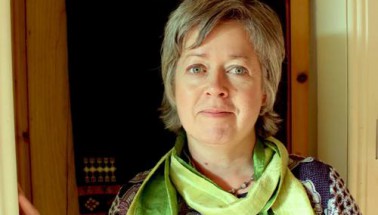 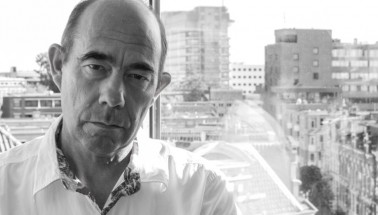 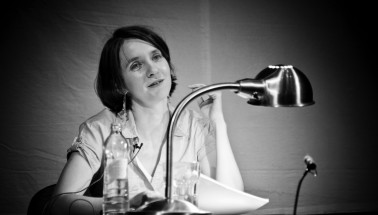 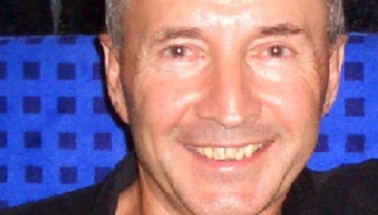 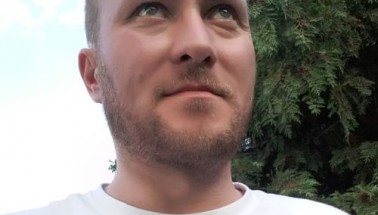 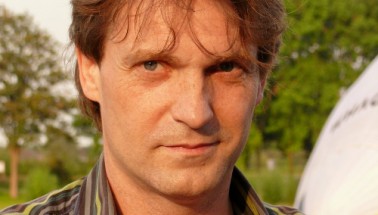 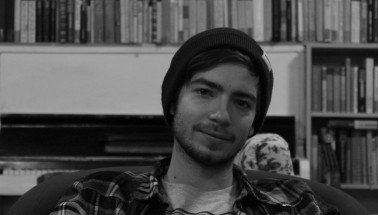 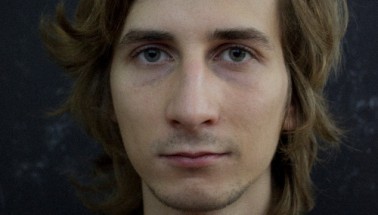 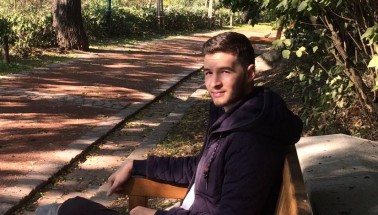