What is the female gaze? Is there any such thing in cinema?

In 1975 the British film theorist and director Laura Mulvey published a major essay called Visual Pleasure and Narrative Cinema. Her text talked about an asymmetry of power in cinema, which is dominated by the male gaze and the pleasure of a male heterosexual viewer. This dominance is then taken over by the viewer, as it’s prevalent. Mulvey points out how man is in the film the one who watches (the subject), and woman the one who is exposed to that look (object), and continues by asking, whether there’s something like a female gaze.

For women in the film industry, the year 2018 has been quite turbulent. The American cinematographer Rachel Morrison made the history as the first woman, who in the 90-year history of the American Academy Awards received a Best Cinematography nomination for the film Mudbound. The #MeToo and Time’s Up movements have been consistently highlighting the imbalance between men and women at the most prominent positions in film and drawing out examples of violence against actresses and women filmmakers during decades of their work in the film industry. Large TV studios have been publicly condemned for the gender pay gap, or the fact that male actors get paid a lot more in relation to their female colleagues.

This year the Lexicon section will try to take a closer look at this topic, explain its extent and different ways of interpretation. The aim of this section is to offer the viewer at least a partial sense of what female gaze is and, at the same time, to initiate a discussion about what all it could actually be. 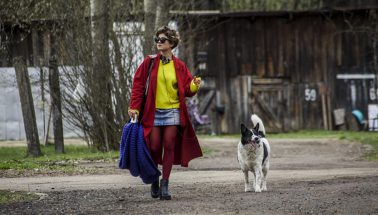 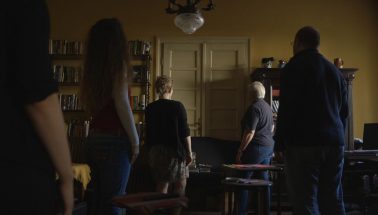 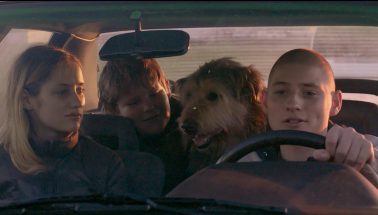 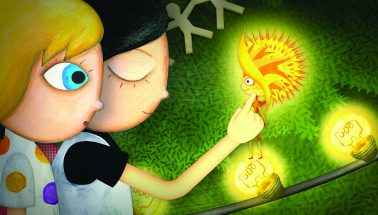