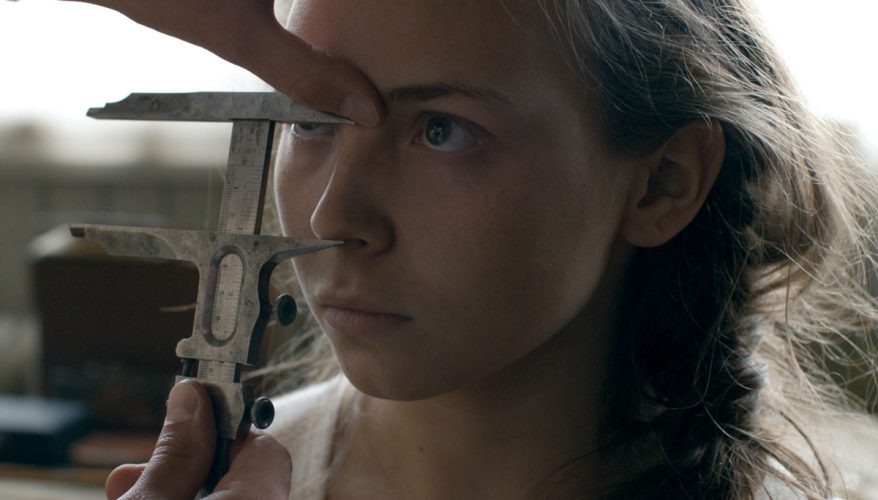 Cinema is one of the most powerful cultural ‘vehicles’. It reminds us of people, places, events and moments in our lives. It moves and inspires us. It enriches the debate and even provokes it. It is a source of emotions; it also provides reflections on us and our identity. Most European films are only released in the country where they have been made and are rarely distributed across borders. The contrast is even bigger when we realise that more than 60% of films released in European cinemas are European, but they are only watched by one third of the cinema audiences.

In order to remedy this, the European Parliament created the LUX FILM PRIZE in 2007. For eleven consecutive years, it has enhanced both the distribution of quality European films and the discourse on European issues. 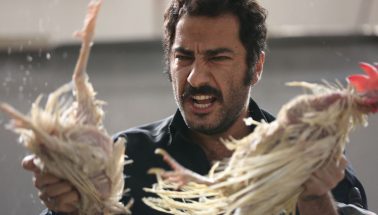 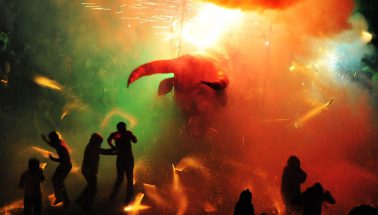 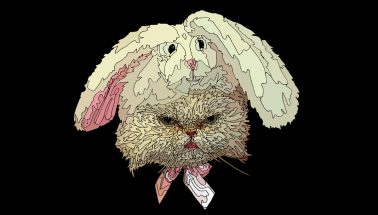 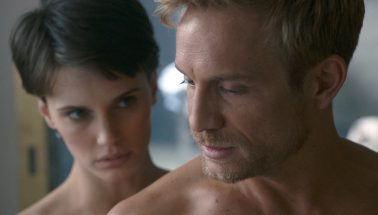 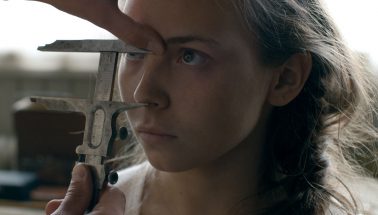 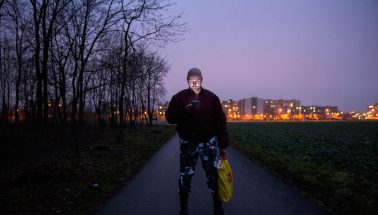 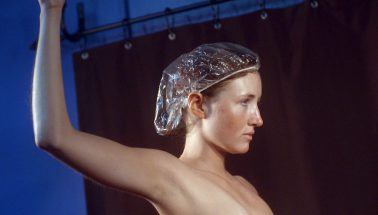 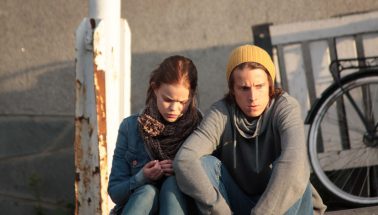 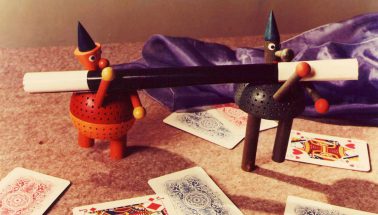 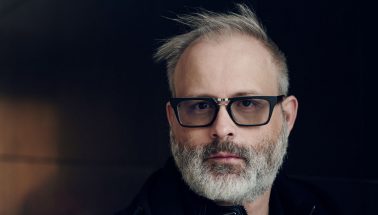 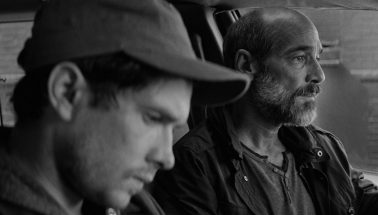 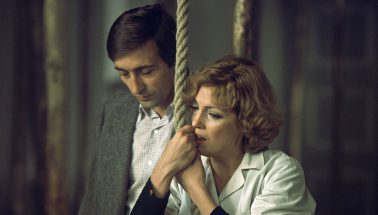 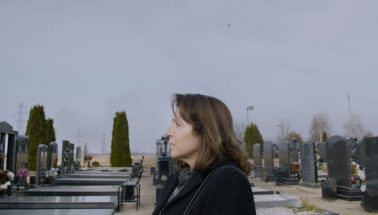