On Monday, our film festival will proudly welcome precious guestswho have arrived in Bratislava to present their films and to discuss them with festival-goers. Besides American independent filmmaker Alex Ross Perry, we are equally thrilled to have with us Anna Zamecka who just won Best Documentary Feature award at the Warsaw IFF four weeks ago.

A director, writer and occasional actor, Alex Ross Perry is a 32-year-old independent filmmakerwho has become known for making small and seemingly inconspicuous films on a shoestring budget that tend to attract cinemagoers who appreciate tight writing. In his motion pictures, critics have detected inspirations with Woody Allen, Noah Baumbach, Roman Polanski, or Philip Roth.

Today, Mr. Perry will present his most successful film to date, Listen Up Philip (2014), which won Special Jury Prize at the Locarno IFF, starring Jason Schwartzmann in the role of narcissistic and misanthropic writer who impatiently awaits the publication of his second novel.

In the afternoon bloc, BIFF will also screen Mr. Perry’sfeature-length debut, Impolex (2009). An adaptation of a novel by Thomas Pynchon, this absurd comedy with refined humour tells the story of arather clumsy U.S. soldier who has been charged with a task to locate and retrieve two Nazi V2 missiles at the end of World War II. 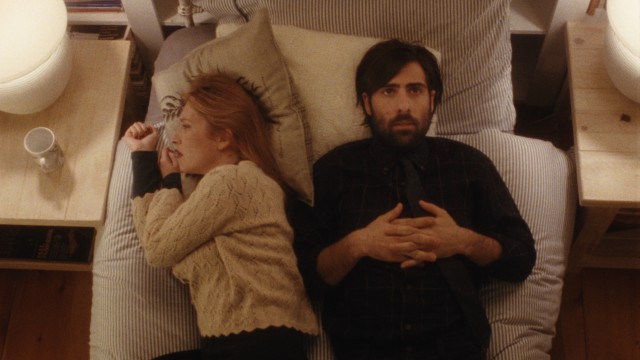 A debutante in the high cinema society, Polish directress Anna Zameckawill present her remarkable first picture, Communion (Komunia, 2016), as part of the afternoon session at Kino Lumiére. Her story featuring Ola, a 14-year-old but prematurely grown-up girl who heroically substitutes the roles of both her parents in a dysfunctional family, won Best Documentary Feature award at the Warsaw IFF in October and First Prize in the Critics’ Week at the Locarno IFF in August. 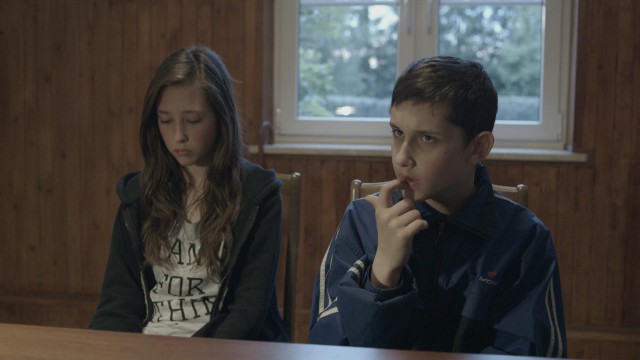