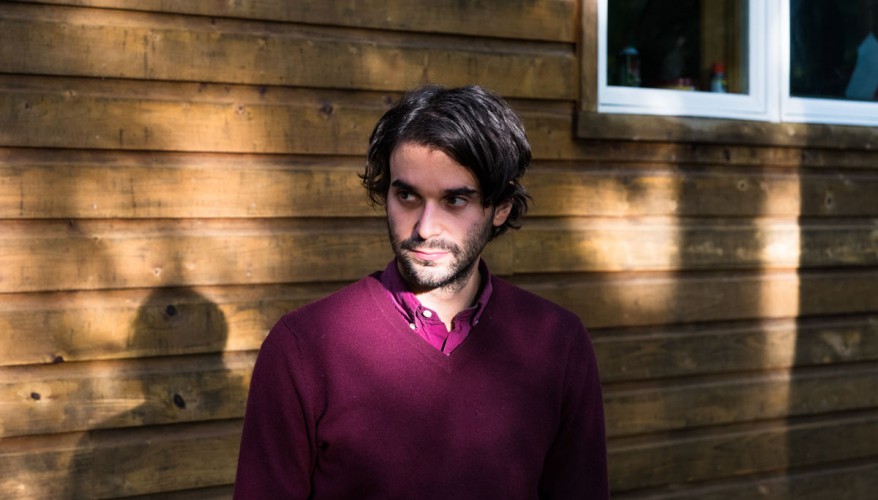 Alex Ross Perry is one of the most accomplished figures of the
young generation of American independent cinema, although his path to glory has led through Europe, more precisely IFF in locarno, Switzerland. He has become known for making small and seemingly inconspicuous films on a shoestring budget that tend to attract cinemagoers who appreciate tight writing. His critics often reproach him for picking selfish and unpleasant people for main characters, but he has rebutted that they are rather people who are going through difficult times in their lives. That is why they cannot be so easily condemned and why he strives to depict them with as much empathy as possible. While Perry relishes rather in drama, he always serves it with bigger (Impolex, The Color Wheel) or smaller (Queen of Earth) dosage of humour. Most importantly, though, every one of his motion pictures is distinguishably different. Perry is a versatile auteur who not only writes and directs him films (he has also produced three of them, edited two and even rendered the main character in one) and who works with a stable team of filmmakers – for all, let us mention Sean Price Williams, a brilliant and still underrated DOP. 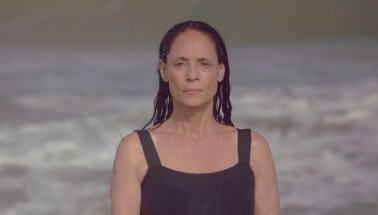