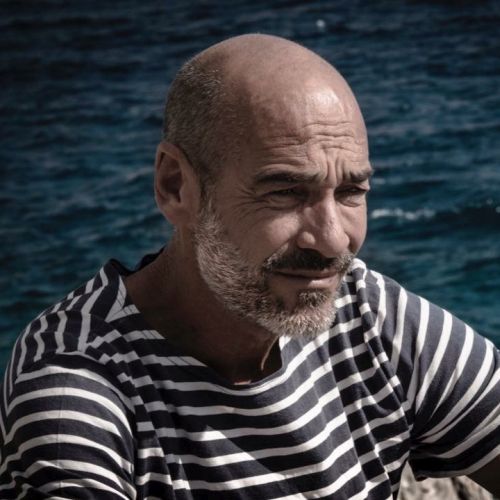 Jean-Marc Barr studied philosophy at the University of California in
Los Angeles, the Paris Conservatoire and the Sorbonne. Then he moved
to London to pursue an education in drama at the Guildhall School of
Music and Drama.
He gained international recognition in the role of French diver Jacques
Mayol in Luc Besson’s, The Big Blue (1988). Barr has appeared in many
Lars von Trier’s films such as Europa (1991), Breaking the Waves (1996),
Dancer in the Dark (2000), Dogville (2004), Manderlay (2005), The Boss of
It All (2006) and Nymphomaniac (2013).
In 1999, Barr debuted as a director with Lovers, which was followed by
Too Much Flesh (2000) and Being Light (2001) that were both co-directed
with Pascal Arnold. Their Sexual Chronicles of a French Family screened
at the Bratislava IFF in 2012. His most recent film is Cellar, a Slovak-
-Czech-Russian co-production directed by Igor Voloshin. 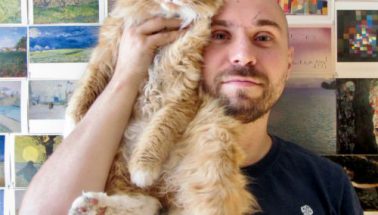 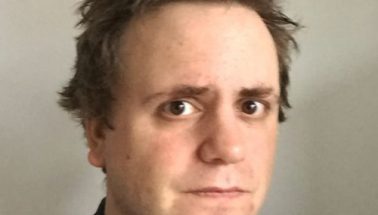