On Tuesday 14th November in kino Lumière were announced the winners of 19th Bratislava IFF. Festival continues in kino Mladost, MIER in Modra, Mier in Senec and Zahoran in Malacky. 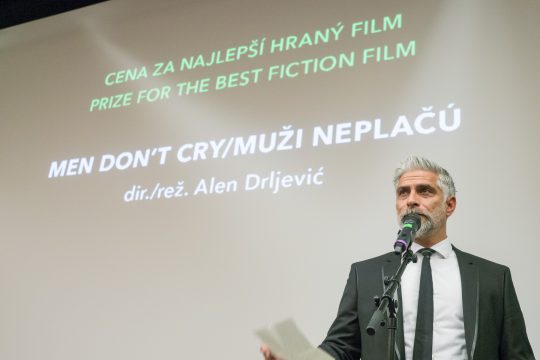 Best Fiction Film is drama Men Don´t Cry / Muškarci ne plaču directed by Alen Drljević. The price has been taken over one of the main protagonists, Slovenian actor Sebastian Cavazza. The jury was unanimous in its choice for Best Film with a film where the ensemble of actors displayed such an intense emotional and inspirational level of acting in dealing with a tragic historical event. They also found it important to emphasize that the film’s main message of reconciliation was so necessary in today’s current political climate. 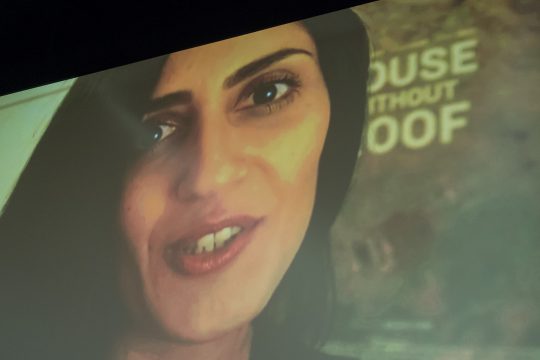 Prize for the Best Director goes to a new talent – Soleen Yusef for a film House without Roof / Haus ohne Dach. Soleen Yusef is   a woman, who had the courage to explore with a sincere sensitivity the men in a very patriarchal society, who also chose to  film in a dangerous part of the world, in a nation that has yet to be created, Kurdistan, and who displayed a masterful quality   of directing considering that this was her film school graduation debut.

Prize for the Best Actress goes to french actress Laetitia Dosch for Montparnasse Bienvenüe / Jeune Femme and Best Actor of this festival year is again Navid Mohammadzadeh for No Date, No Signature / Bedoune Tarikh, Bedoune Emza. 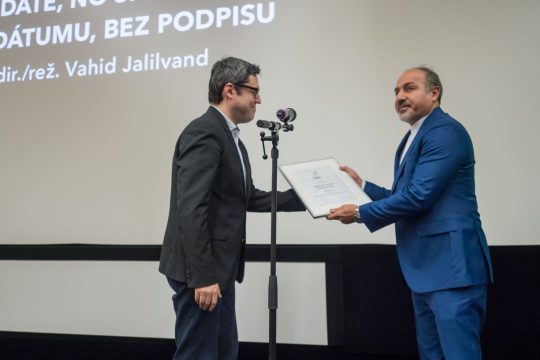 FIPRESCI Jury Award for a convincing example of Iranian cinema dedicated to the ethical labyrinths of modern life goes to film No Date, No Signature / Bedoune Tarikh, Bedoune Emza directed by Vahid Jalilvand. 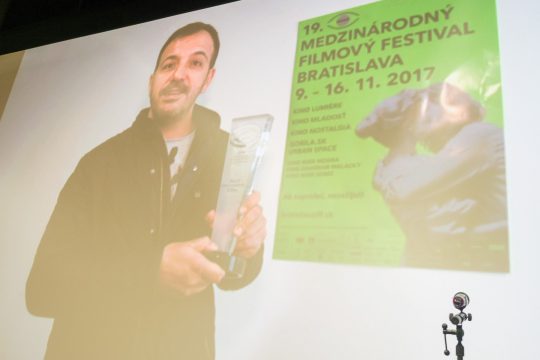 The winner of Documentary Competition for his strong, sharp, poetic and humanist risk taken. For the intense fragility of his cinematographic choices is Gürcan Keltek with Meteors / Meteorlar. 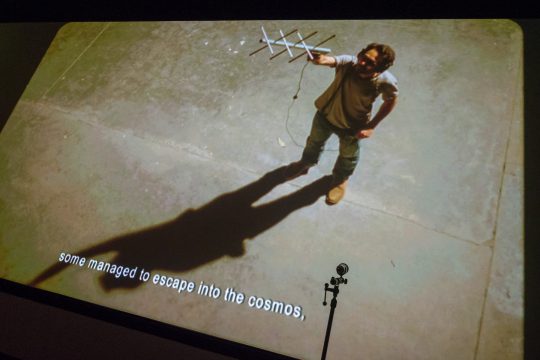 Student Jury Award goes to Léonor Serraille for film Montparnasse Bienvenüe / Jeune Femme because of an authentic and creatively rendered look at the viability of a modern young woman. A convincingly mastered range of her frame of mind during her struggle with herself and the world, performed by Laetitia Dosch.