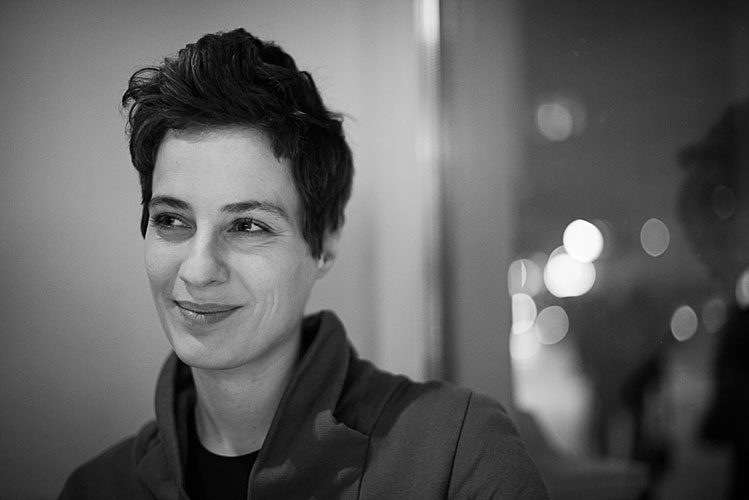 Doris Bauer is the spokeswoman for the Austrian Film Festival Forum and a film curator. She studied political science at the University of Vienna. From 2006 to 2014 she worked as the managing director of Filmgalerie 8½, an independent DVD rental store in Vienna. Between 2008 and 2014, she was the director of espressofilm, an annual open air short film festival held in Vienna’s 8th district. She is the head curator of the international Fiction & Documentary competition at Vienna Independent Shorts. In 2012 she co-founded the Austrian Film Festival Forum.