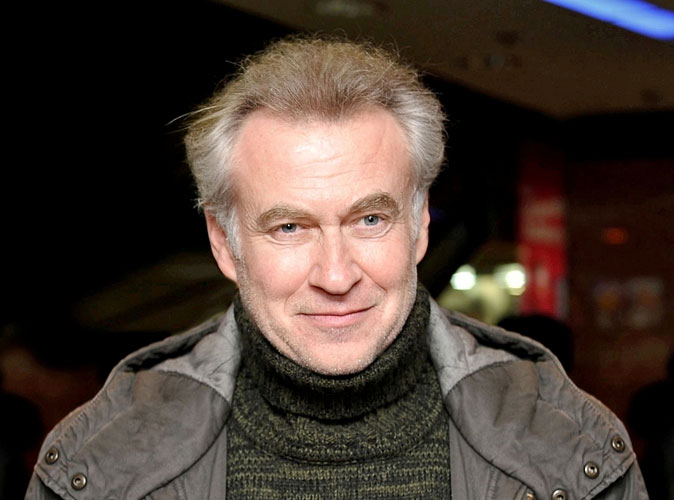 Screenwriter and director Zrinko Ogresta is the professor of film directing at the Academy of Dramatic Arts in Zagreb and member of the European Film Academy. Praised for strong visual style, well-articulated mise-en-scène and innovative storytelling, his films focus on the anxieties that lurk behind the characters’ well-cultivated bourgeois facade, using their emotional and psychological fractures to bring to light the complexes that haunt the society in general while shrewdly analysing social and political forces in the background.

Ogresta’s films have been screened and awarded at renowned international and local festivals such as Venice, Karlovy Vary, London, Montpellier, Denver, Milan, Pula, etc. His most notable prizes include the nomination for European Film Award in the category of best young director for the film Fragments (Krhotine, 2011), Prix Italia for the film Washed Out (Isprani, 1995) and Special Jury Prize at the Karlovy Vary IFF for the film Here (Tu, 2003).