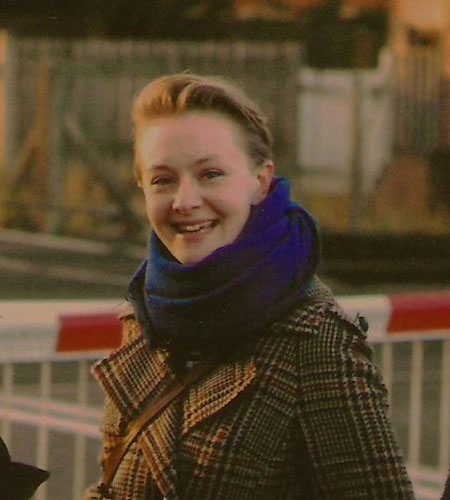 A freelance film writer and programmer based in Scotland, Harriet Warman holds a Master of Science degree in film studies from the University of Edinburgh. Her writing has appeared in Sight & Sound, Little White Lies, CineVue and the Glasgow-based Physical Impossibility zine. Harriet has worked as programme coordinator for AV Festival, Berwick Film & Media Arts Festival and Edinburgh International Film Festival. She is a stable member of the latter festival’s programme team, having served as a short and feature film viewer since 2012 and a programme advisor for the documentary programme in 2015. She has reported on many festivals including Sheffield Doc/Fest, BFI London Film Festival and International Film Festival Rotterdam; she also writes for and edits the Cinematic Investigations film site. As a freelance programmer, Harriet has curated for the Edinburgh Film Guild and Dundee Contemporary Arts.