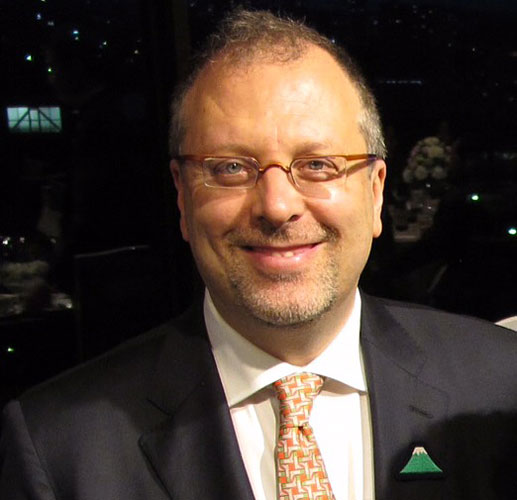 A journalist by profession, Luca Pellegrini graduated from the Sapienza University of Rome and earned a degree from the Pontifical Gregorian University. He was a film critic and journalist for Il Corriere del Giorno and L’Osservatore Romano; for more than a decade, he worked for RAI – Radio 3. Currently he writes for the Avvenire daily newspaper, the Rivista Del Cinematografo monthly magazine, the Cinematografo.it website and is part of the Vatican Radio newscast. Besides cinema, he has also been engaged in theatre and opera, working as assistant director. He has provided counselling in communication to major theatres and opera foundations and currently assists some important international music festivals. He is an active member of the National Union of Italian Film Critics and was a member of the selection committee of the International Critics’ Week at the Venice IFF between 2013 and 2015.